Home LifestyleHealth Is there such a thing as too much sleep?

Is there such a thing as too much sleep?

When it comes to sleep, most of us know the dangers of getting too little, but what if we’re actually getting too much? According to researchers at Keele University in England, there is such a thing as getting too much shut-eye.

Read more: How to fake 8 hours of beauty sleep

Results from their study, which involved a whopping three million people, found that those of us who sleep for 10 hours a day are at greater risk – up to 30%, in fact – of early death. So perhaps it’s time to say night-night to the lie-in…

How much is too much?

Experts at a US sleep foundation suggest we sleep somewhere in the range of seven to nine hours a night. ‘This is a normal and healthy range for adults between the ages of 18 and 64,’ says Neil Robinson, a sleep expert for bed company Sealy. 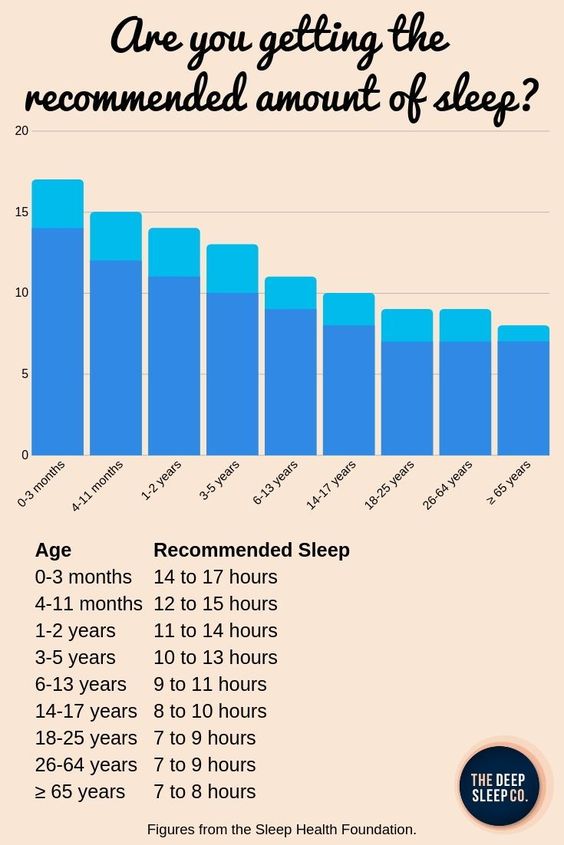 ‘Multiple studies have suggested that those who sleep for more than nine hours a night have a significantly higher risk of death than those in the seven to nine hours range. They’re 56% more likely to suffer a stroke and have a 49% increased risk of dying from cardiovascular disease.’

Although the reason for the link between longer hours in bed and ill health hasn’t been fully determined, it’s thought it could be disrupting our sleep/wake cycle.

‘Oversleeping – particularly in those who are getting to sleep late and rising late – can cause a shift in the circadian cycle, known as circadian rhythm sleep disorder,’ adds sleep expert Dr Nerina Ramlakhan.

‘People who oversleep are also less likely to exercise regularly or eat healthily, which can predispose them to obesity, diabetes and heart problems. People who sleep 9+ hrs a night are 56% more likely to suffer a stroke.’

Underlying problems that cause too much sleep

Conversely, there’s the belief that excessive sleep could be a result of an underlying physical or mental health condition. ‘Researchers found that depression can result in sleeping for longer – therefore it could be that sleeping in is, in fact, a symptom of other conditions and risk factors, rather than oversleeping itself being bad for you,’ explains Neil.

What could be the problem? ‘A number of health conditions might cause you to sleep longer or constantly feel tired, including sleep disorders, such as narcolepsy, thyroid issues, and heart disease.

It may even be a case of hypersomnia, which simply means that you feel the need to sleep more than the norm,’ reveals Neil.

You snooze, you lose?

Don’t worry, we don’t need to wave goodbye to lazy Saturday mornings just yet. ‘If you have the occasional weekend lie-in, it’s probably not a problem,’ says Neil.

However, regularly bingeing on sleep to catch up on lost hours during the week could cause trouble. ‘While you can catch up to some extent, you can never fully recover and it could disrupt your sleep routine,’ warns Dr Ramlakhan.

Read more: Swap your Sunday sleep-in for a fitness boost

Yes, there may be times when low energy levels mean you need more sleep but opt for an early night rather than a lie-in.

And what about smacking that snooze button? According to a survey of 20 000 people, 50% said they regularly hit it, with 15% admitting they do it more than three times. Those extra 10 minutes in bed might make the mornings seem a bit more bearable, but it could be doing more harm than good.

‘By dozing off for those extra minutes, we’re preparing our bodies for another sleep cycle, which is quickly interrupted,’ explains Neil. ‘This can cause us to feel fatigued for the rest of the day.’ So set your alarm for the time you actually need to get up instead.’

How can you get out of these bad habits? According to Neil, improving the quality of your sleep is key. ‘It’ll be much easier to get up in the morning if you’ve slept well the night before.’

He recommends making your bedroom an area of the home you do nothing but sleep in – that means no Netflix or catching up on work emails in bed. This will help give your brain the message that it’s time to close your eyes as soon as you enter the bedroom.

And upgrade your bedding to give your room a feeling of luxury. ‘You’ll be rushing to go to bed in no time!’ he adds.

Read more: Bedroom makeover ideas to help you get inspired

A good night-time routine will also help your body switch off from stress and prepare for rest. ‘Try to go to bed and wake up at the same time each day, even on weekends. It will signal to your body that it’s time to feel tired and you’re more likely to drop off,’ says Neil.

According to Dr Ramlakhan this should be before midnight. ‘It’s the phase where stress hormones drop and we get a substantial amount of deep sleep and our shortest phase of REM sleep.’

If you are a night owl, she suggests reducing stimulation and avoiding blue light from digital devices during this time to help unwind. What you do during the day can impact your nightly habits, too. 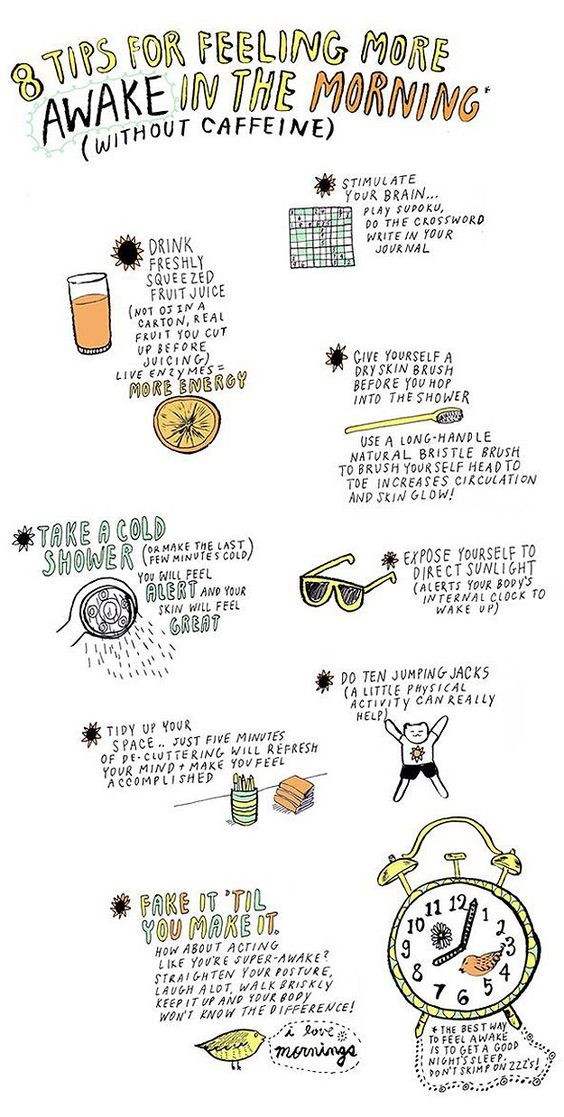 ‘Eating breakfast every day within 30 to 45 minutes of rising will activate your circadian timer,’ says Dr Ramlakhan. ‘Even a handful of nuts will fire up your metabolism, stabilise your blood sugar and provide melatonin, which will help you sleep later on.’

‘Drinking more than four caffeinated drinks a day can cause a fatigue cycle,’ she says. Halve caffeine consumption, drink more water and snack healthily to keep your blood sugar in check.

Essentials magazine is a practicals glossy designed for savvy working moms. From the website, expect loads of tips and advice on fashion, beauty, health, food and decor as well as fab treats (read: giveaways) for you.

Exercises to Try at Home

3 Reasons why you should take a nap...

5 Dance workouts to try while gyms are...

5 Educational resources for your kids during lockdown

Search for a recipe

The Essentials website uses cookies and similar technologies to collect user data. I agree that Essentials and their trusted partners can use data they collect to generate anonymous user profiles to personalise the website to the user, for market research and for advertising. Data can also be shared with third parties, but we will never combine personal data with user profiles. Accept Read More

Send this to a friend