How to teach kids about money and when you should start

written by Essentials magazine staff May 23, 2019

Being able to manage money is an essential life skill, so it’s important to share this know-how and teach kids about money from an early age.

Here are five ways to teach kids about money management:

Parents are the biggest influencers of children, yet studies show there is very little engagement in SA households between parents and their kids around savings, money, and financial literacy.

Read more: How well off will you be in 10 years? Take our quiz and find out!

‘Some studies show that 74% of the youth are not involved or included in the daily financial management of their household. However, children who are involved display a higher propensity to save, more cautious spending behaviour, and a better understanding and knowledge of financial products,’ says Kathryn. 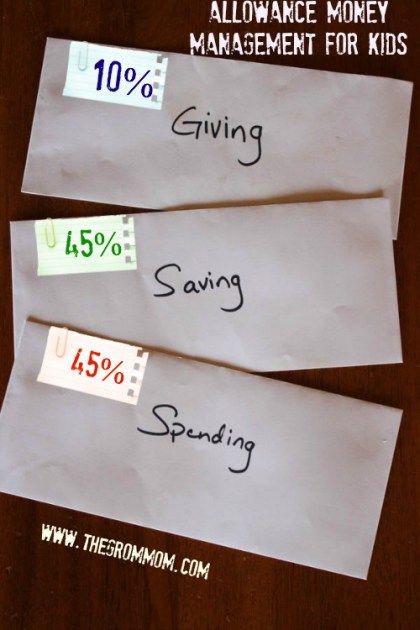 ‘Teach your children about money in a tangible way,’ advises Kathy Longo, a certified financial planner and author of Flourish Financially.

‘With contactless payments on the rise, you may rarely use cash but it’s important that children get used to handling coins and notes. Let them pay in shops with cash regularly and count the change. Give them pocket money and let them make their own mistakes.’

Read more: Exactly what happens to your money (and your children) if you die without a will?

Get your children involved in the family’s budgeting. ‘By high school, children should have an idea of what things cost,’ says Kathy.

‘Once they have a concept of a budget, involve them in some family spending decisions.’

Try to refrain from buying your kids all the new gadgets and toys they want, and talk to them about the reasons why they want them.

Once that’s established, encourage them to save for the item themselves – they can buy the new soccer ball they have their eye on now or save for a month to afford the more expensive video game.

‘Young children tend to have a shorter patience clock compared to older children so the recommended time frame is three to six weeks for kids below the age of seven, and between three and six months for kids older than that,’ explains Kathryn.

Top tip: Encourage little ones to save by keeping their money in a clear jar so they can watch as it ‘grows’. 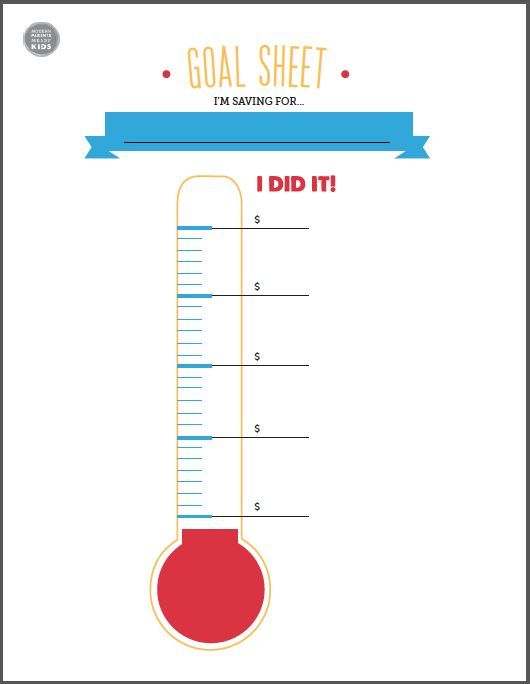 Common pitfalls that can lead to kids blowing the budget include the temptation of the school tuckshop, and a desire to keep up with friends.

‘Simply setting a budget for their tuckshop and weekend excursions can have them changing their spending patterns for the better by making them think about where, when and how much they have to spend (or save) until the next allowance is due.’

‘They will learn to cut back on spending, learn the true value of money and the skill it takes to balance it with their wants and needs in later life,’ says Kathryn.

Essentials magazine is a practicals glossy designed for savvy working moms. From the website, expect loads of tips and advice on fashion, beauty, health, food and decor as well as fab treats (read: giveaways) for you.

5 easy ways to stretch your salary

Tips to help you work from home and...

Our favourite online stores to check out while...

Learn how to love your job

How To Keep Your Medical Aid Costs Lower

5 things you may have wrong about diabetes

5 Really good reasons why you should insure...

Search for a recipe

The Essentials website uses cookies and similar technologies to collect user data. I agree that Essentials and their trusted partners can use data they collect to generate anonymous user profiles to personalise the website to the user, for market research and for advertising. Data can also be shared with third parties, but we will never combine personal data with user profiles. Accept Read More

Send this to a friend